Posted at 04:38h in Uncategorized by Yaakov Hoter 2 Comments

Bireli Lagrene was fun, friendly and brilliant when we played together last week.  Most of all, he was an inspiration, sending out musical ideas that I’ve been enjoying playing with and I’m very happy to share some of them with you, so you can share the fun and be inspired too.

In this lesson you’ll learn some very cool chord shapes that you can use over many songs. 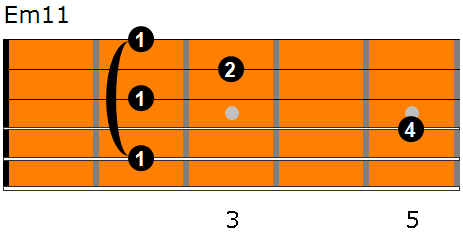 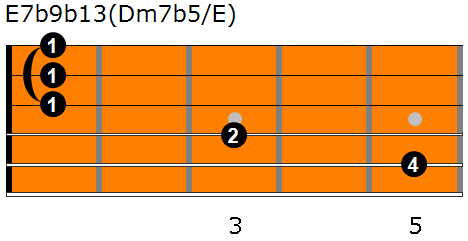 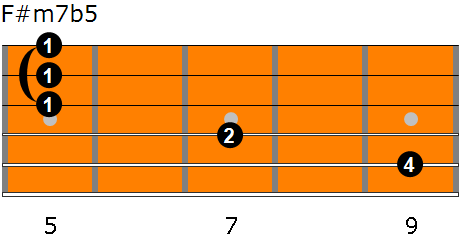 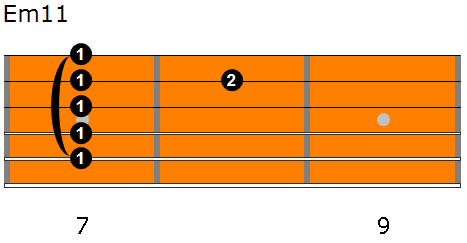 Play the chords one after another.  Practice along with me on the video.  It’s so nice that you can go back and replay it until you get it down pat!

The first thing you can try out is an exercise you can use for free improvisation or as an intro.  After each chord, add a phrase using some notes from the chord, maybe an arpeggio, a triad or a lick you know. Use your imagination.  Experiment with the skills you’ve learned. Get inspired by the examples I play on the video, such as playing the harmonic minor scale or the Fdim7 arpeggio for E7b9.  See what you can get out of this chord progression

Try to add Bireli Lagrene’s cool rhythm pattern, which I show you in the video lesson at 08:05.

After you’ve practiced it a lot, you’ll feel freer and be able to add more embellishments.

Bireli Lagrene also uses these chords in the A part of the chord progression of Django Reinhardt’s well-loved composition, Nuages. If you don’t already know this song, learn it first, so that you can get the most out of this part of the lesson.  Then, see how you can play Bireli’s chords as shown under each line: 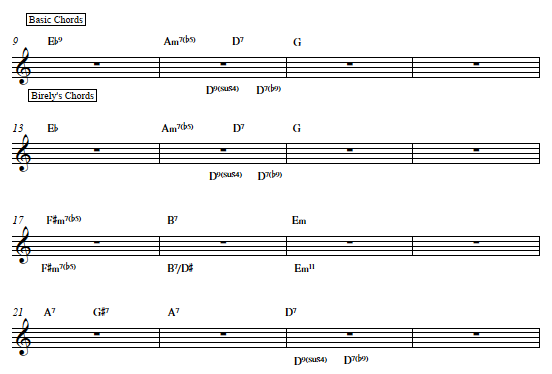 I hope my demonstration of Nuages inspires your creativity.  I’d love to hear what you do with it and . Feel free to leave me your comments below, I love hearing your comments and I will read them and answer each one of you.

Also, see my blog on How to Spice Up Your Accompaniment.

To delve more deeply into Nuages and other ballads, including Django’s Castle, see my course on The Pleasure of Ballads.

To learn a solo guitar arrangement with lots of beautiful chords, see my free video lesson on Django’s Castle .

You can find just the right course for you at GypsyandJazz.